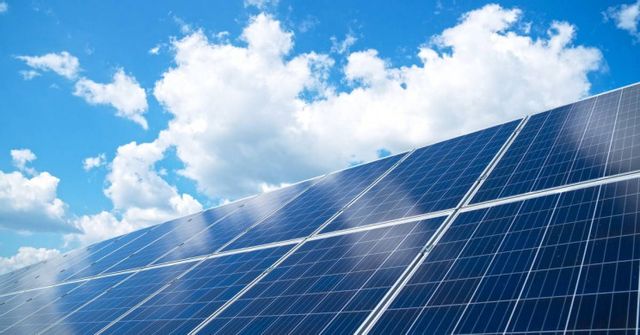 NEM 3.0 is a new version of net energy metering policy approved by the CPUC on December 15th, 2022. It applies to California's Three major investor owned utilities:

If you currently have solar, then you are grandfathered in at the NEM 2.0 rates. Its important to note that NEM 3.0 is not retro active, so solar systems installed under NEM 1 and NEM 2 will remain under their current policy.  Home owners looking to install a new solar system will have until April 13th,2023 to submit their Interconnection application in order to get the current NEM rates. Anything after that will be under the new NEM 3.0 rates.

The biggest change between NEM 2.0 and 3.0 is the value of export rates- or the value of excess electricity produced by the solar systems. Under NEM 3.0,residential solar rates will be based on an "Avoided Cost Calculator" instead of retail rates(what the customer pays for electricity). The big thing to know is on average, NEM 3.0 export rates are around 75% lower the the current export rates for NEM 2.0. Export rates are the rates at which solar owners are compensated  for the excess electricity they put back onto the grid. Under most net metering policies, including NEM 2.0, solar owners are credited for the full retail value of each kWh of electricity they put on the grid. However, with NEM 3.0 the value of solar exports are no longer based on retail rates.

Another thing to note, is the theme of NEM 3.0 pushing battery storage. That's because the issue isn't generating solar electricity in California, its storing and using it since peak solar production doesn't align with peak energy consumption. Initial  analyses of the NEM 3.0 proposal suggests that the return on investments for solar and battery storage will be roughly equal to the return on investment of solar alone. With that in mind, pairing solar and battery becomes more compelling because you get the same return on investment PLUS the additional benefits of having battery backup for when power outages happen.

2) Solar owners under NEM 3.0 will earn about 75% less for the excess electricity they push onto the grid.

4) Californians can be grandfathered into NEM 2.0 by submitting an Interconnection application with  for their solar system by April 13th, 2023 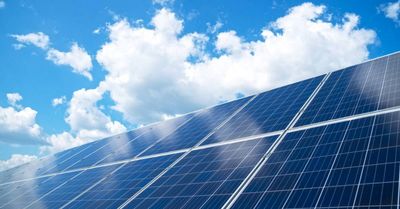 NEM 3.0NEM 3.0 is a new version of net energy metering policy approved by the CPUC on Decembe...
Read More 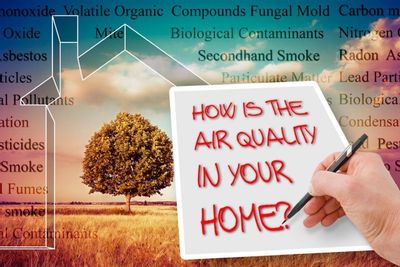 It's National Indoor air quality monthOctober is the perfect time of year to do a maintenance check on your HVAC system and...
Read More 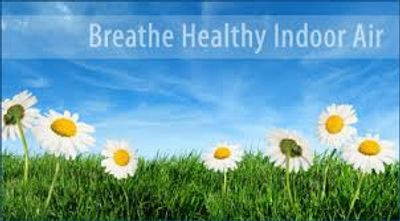 Spring is Here !!The air filter plays a key role in the efficiency of your central cooling system. It ...
Read More